Memories from an October wedding

I was blessed enough to witness two pretty amazing people get married this past weekend. My best friend’s brother Dustin got married to his girlfriend of six years, Destiney. It was lovely! I thought I’d share some of my takeaways from the wedding. Enjoy! The wedding was originally supposed to be outside, but since it rained for several days straight, it was moved inside – and it was just fine. So brides – if plans change, I promise you it will be okay! Everything was still beautiful, and the guests were oh-so helpful with moving the tables and chairs back out after the ceremony. The food was in a nearby building, so the venue had set-up a line of umbrellas for guests to stand under as they waited for food. Drink refills were in that room too, so yes there was quite a bit of dashing back and forth between the buildings in the rain. But it was no big deal! As a guest I didn’t mind at all! Such a good lesson – rain is not the end of the world!

Like I said – guests helped move all the tables back out onto the floor after the ceremony. It took about ten minutes to transform the indoor ceremony site into the reception area. But everyone was glad to help!

The best part of the night was dancing!  I was so tired, and there were many instances where I wanted to stop dancing. But it was just so much fun! I took a few rests but other than that kept dancing all night. It was so worth it – that time on the dance floor with so many people I love will be something I always cherish. It was fun to see the bride and groom relax and enjoy their wedding too. So keep dancing – you only live once!

So I kind of win the worst wedding guest award. I didn’t bring my gift for the bride and groom! Here’s what happened: I knew I had to wrap the gifts (two big boxes) before the wedding, so I got ready for the wedding and left a little over half an hour to wrap the gifts. One major problem – I hadn’t thought to check and see if we had wrapping paper. We didn’t. I spent 20 minutes frantically looking and then had to give up when my boyfriend arrived and it was time to go. Lesson learned: don’t wrap your gifts the day of! However, I told the bride the following day that I still had gifts for her and she was totally fine with it. We’re not perfect and that’s okay! Each wedding is special in its own way. Weddings never cease to amaze me – seeing two people commit to each other in that way is oh-so-special. Think about the last wedding you went to – what did you learn from that wedding? Share below in the comments! 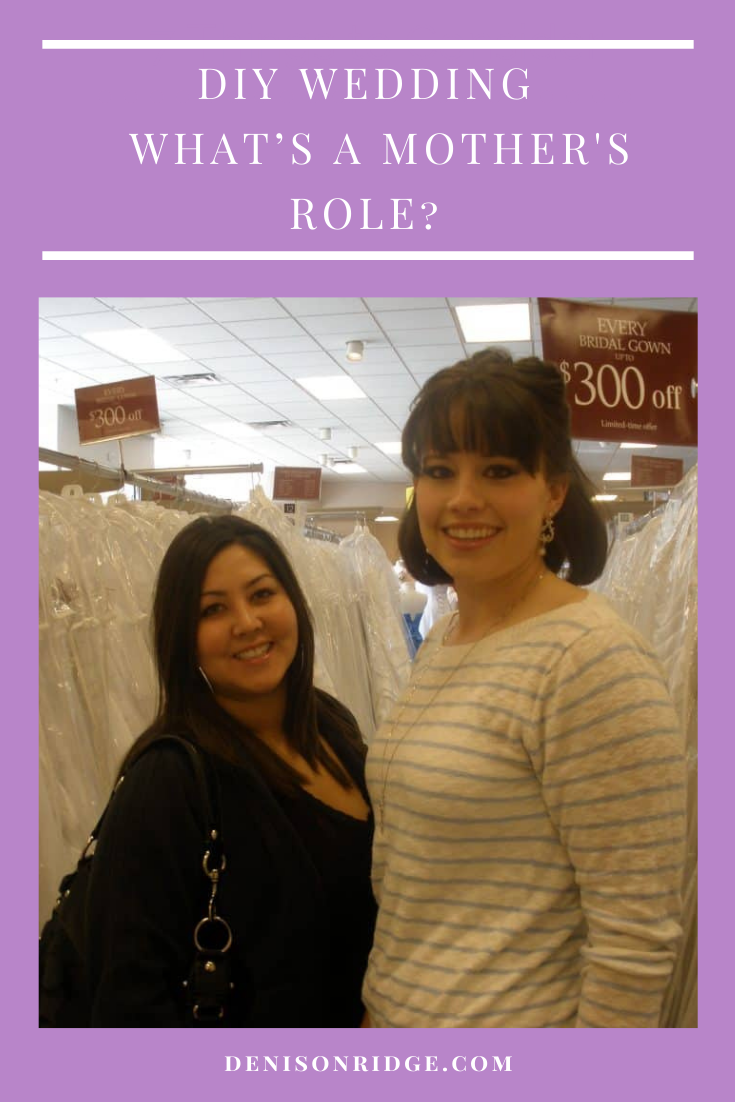 “Mother – noun: One person who does the work of twenty. For free.” Imagine with me for a moment “Mom,” that it’s your wedding day.  What role did your mother play in… 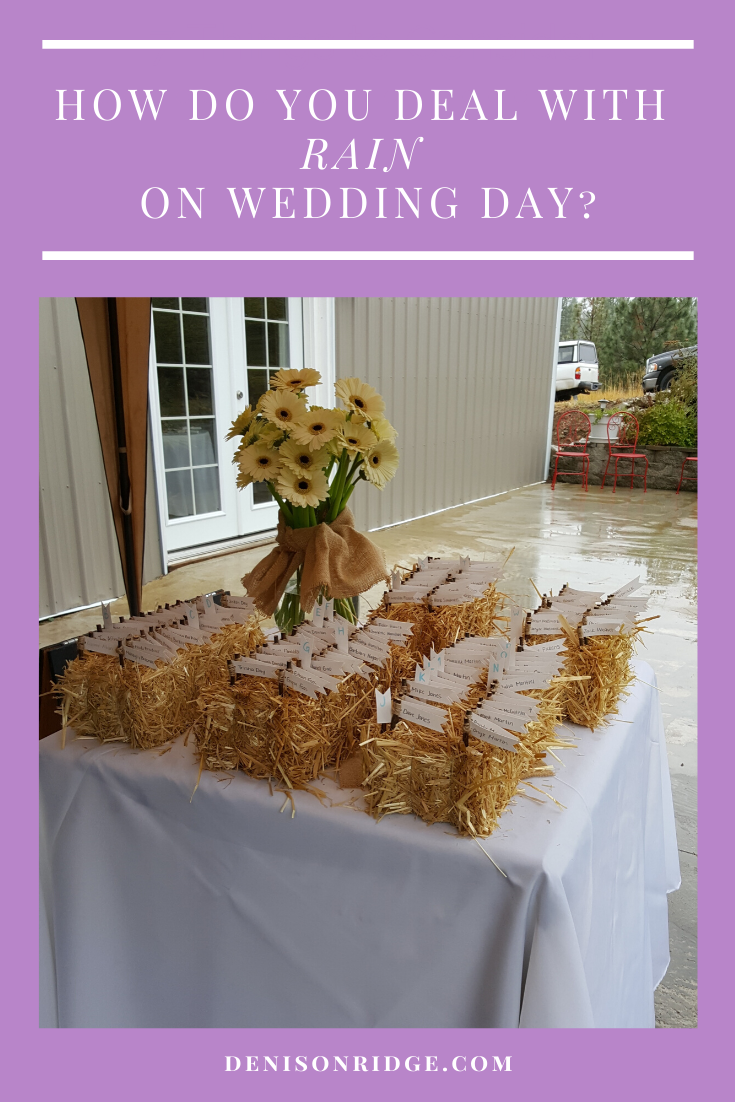 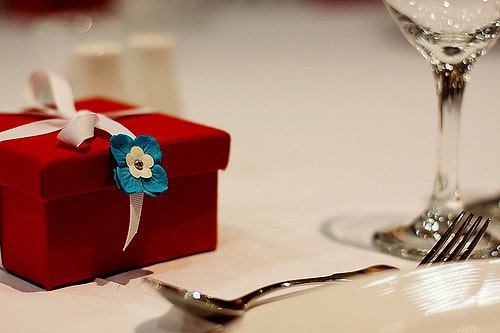 How to Ask for Cash Instead of Gifts By Taylor Oddino How can you ask for cash tastefully? It’s traditional to give a pretty wrapped gift at a wedding, but many couples… 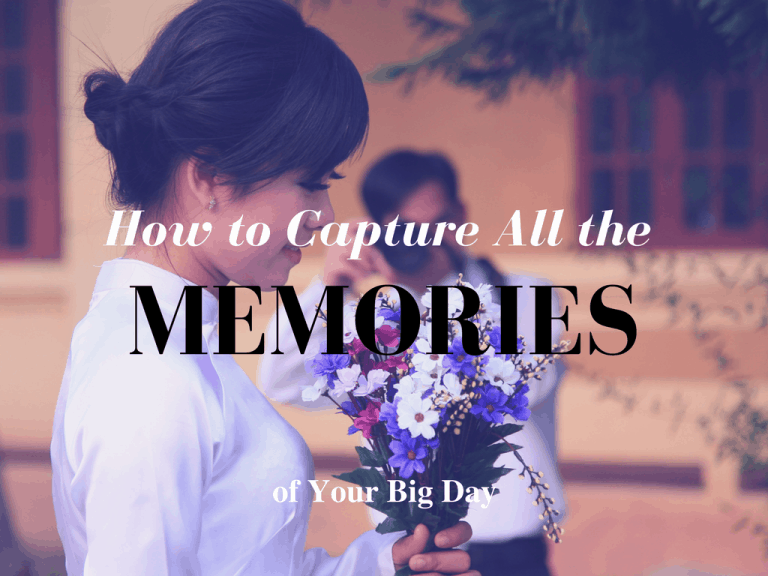 How to Capture All the Memories of Your Big Day By Roxana Oliver A wedding day is the biggest event of your life, so everything has to be flawless. Starting from the venue,… 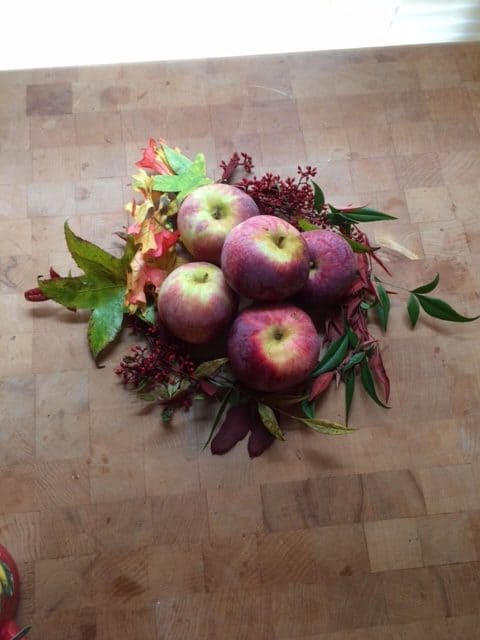 Tales from a Bride: Bethy! By Taylor Oddino Hi guys! Taylor the intern here. I cannot wait for this lovely lady to get married! She is one of the most genuine, joyous people… 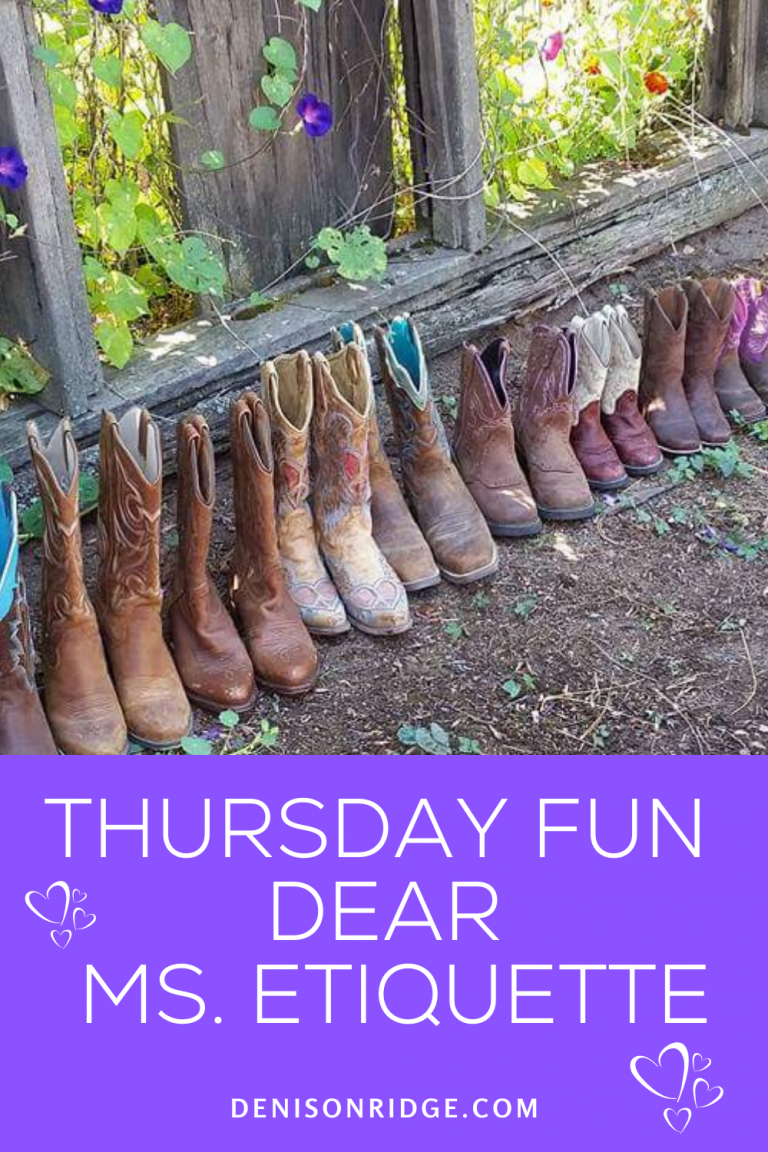